Here they are. And looking just right. 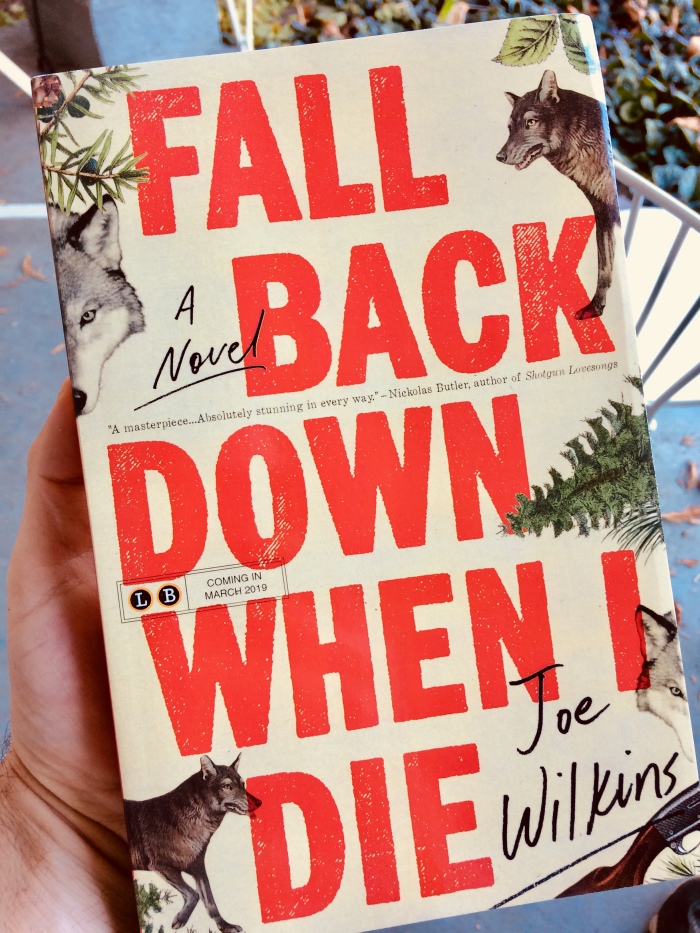 The link is behind a paywall at Publishers Marketplace, but here are the important details: Little, Brown just bought my novel! And the next one after that!

“National Magazine Award finalist and Pushcart Prize winner Joe Wilkins’s debut AND EVER THESE BULL MOUNTAINS, a story set in the rugged and unforgiving landscape of eastern Montana, about the unbreakable bond between a young ranch hand named Wendell and an abandoned boy named Rowdy who is delivered into his care, a love that is tested when they find themselves on the wrong side of a militant fringe group and Wendell must protect the boy while trying to avoid the violent fate that claimed his father, in addition to a second untitled novel chronicling a murder that tears apart a boom-and-bust town in 1920s Montana, to Ben George at Little, Brown, by Sally Wofford-Girand at Union Literary (World).”